Mr Arnaud is responsible for managing customer relationships and commercial development in Europe as well as Latin America. Prior to joining Milestone Aviation, he spent 19 years with Airbus Helicopters working across different cultural environments and various places such as Argentina, France, Australia and Brazil. In 2010 and 2011, he was the deputy Program Director for H225/H225M/Super Puma programs and in 2012, he relocated to São Paulo and assumed the role Head of Sales & Marketing for Helibras (Airbus Helicopters subsidiary in Brazil), working across all helicopter market segments. Mr Arnaud holds a degree from the French National Aeronautical Engineering School (Sup’Aéro). He speaks fluent French, English, Portuguese and Spanish. 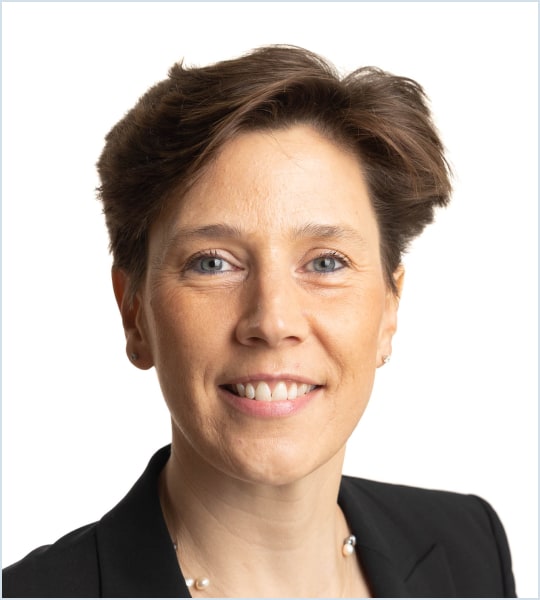 Ms Brugirard is part of the commercial team, with responsibility for managing customer relationships and customer service delivery as well as achieving growth targets, portfolio placement and commercial development within the Africa & Middle East region. She has over 16 years’ experience in the aviation sector. Ms Brugirard joined Milestone Aviation in January 2018 and is based out of the Dubai office. Prior to joining Milestone, she held the positions of Sales Manager at Royal Jet in Abu Dhabi and Vice President Sales at Fly Comlux in Bahrain. Ms Brugirard holds a Bachelor’s degree in International Business and speaks English, French, Dutch and Spanish. 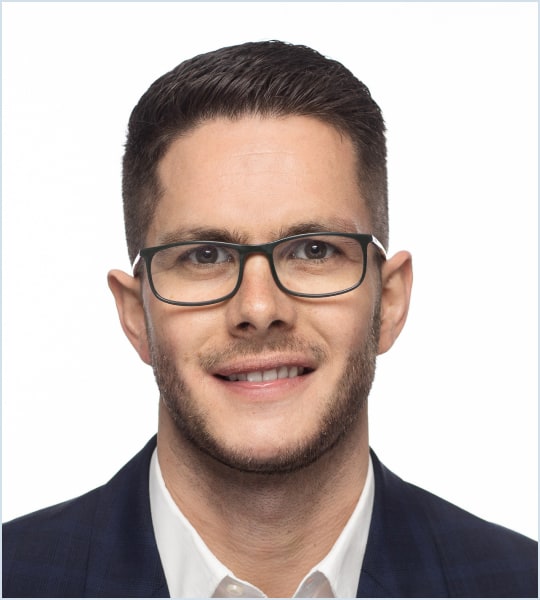 Mr Roux is part of the Europe & Americas commercial team with responsibility for managing customer relationships, business development as well as achieving growth targets and portfolio placement within Latin America and two Key Accounts in the US. Prior to joining Milestone in June 2019, he held the position of Sales and Customer Support Manager at Airbus’ Helicopters division in charge of Argentina, Bolivia, Panama, Paraguay and Peru, for both civilian and military segments. He holds a Master’s degree in Business and Management with Aerospace Management focus from the Toulouse Business School, and is fluent in Spanish, Portuguese & English and native in French. 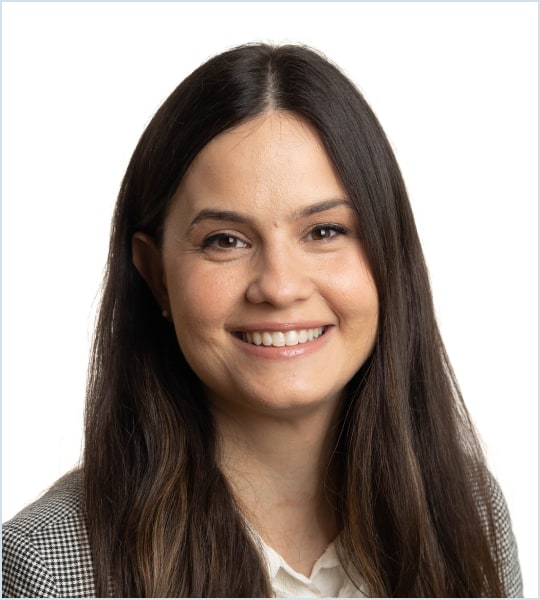 Ms Tzagaki is part of the commercial team, responsible for managing customer relationships and commercial development in India and North-East Asia, based in the Singapore office. She has eleven years’ experience in the financial services sector including seven years in the helicopter industry. Ms Tzagaki joined Milestone Aviation in 2015 as AVP Leasing Operations, responsible for deal structuring and pricing, before being promoted to VP Leasing Operations in 2017. She holds a Bachelor of Economics degree from the University of Piraeus in Athens and a Master of Accounting and Control from Vrije Universiteit in Amsterdam and speaks fluent English and Greek. 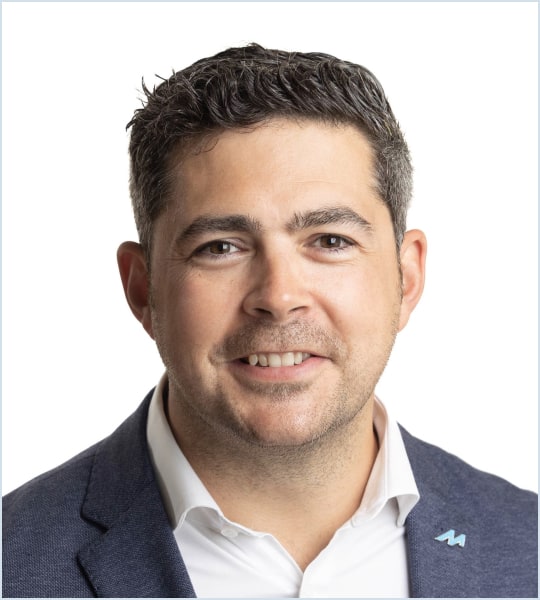 Mr Bowden joined Milestone Aviation in November 2019 as a Commercial Manager with a focus on South-East Asia. He previously worked at Maersk Drilling where he had been a Senior Contract Negotiator for offshore drilling units in both the North Sea and South-East Asia. Prior to joining Maersk Drilling, he worked in the Commercial department at CHC covering Africa and Eurasia. He started his career as a Lynx pilot and commissioned Officer in the British Army where he spent 8 years. 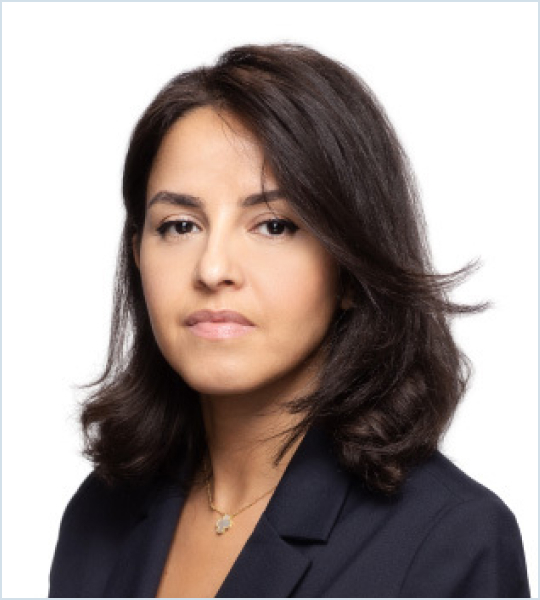 Ms Garmi is part of the Commercial team responsible for customers relationship, identifying new opportunities, working closely with OEM partners, and sales and acquisitions of helicopters. She has over 17 years’ experience in the helicopter industry. Ms Garmi started her career in South-East Asia working for Airbus Helicopters in Malaysia as Customer Support Director where she was a key contributor to the creation and growth of the subsidiary. In 2011, she made the move to Safran Helicopter Engines Malaysia where she was the Deputy Managing Director ensuring the achievement of the organisational vision and strategy of the company. Before joining Milestone in 2017, she was responsible for the management of all sales and marketing activities for Rotortrade, driving origination of sales opportunities and execution. She speaks fluent French, English, Spanish and Arabic. 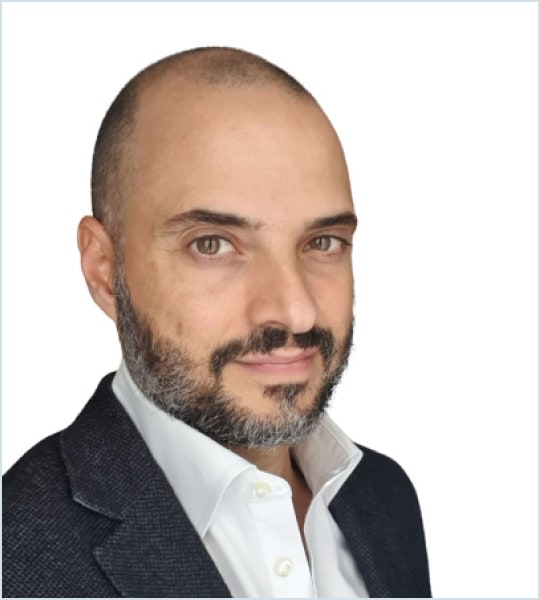 Mr Farnese is part of the Milestone Commercial team responsible for managing key customer accounts and commercial development within Europe, in close partnership with OEMs. He started his career in Accenture Consulting and has been in the helicopter business since 2007, when he joined AgustaWestland (now Leonardo Helicopters) as a Product Marketing Manager. He spent two years in Agusta’s Farnborough-UK office where he covered various sales and marketing roles, the last being Head of Civil Market Development. In 2014, he joined Bell Helicopter as Regional Sales Manager Leader in Europe where he opened the company’s Milan office, increased sales and brand awareness in the region and re-established Bell Helicopter presence in key markets such as the UK, Italy, Germany and Austria. Mr Farnese holds a Master of Science in Impact Engineering from Worcester Polytechnic Institute (US) and a Master of Science in Aerospace Engineering from Politecnico Di Milano and TU Delft (The Netherlands).