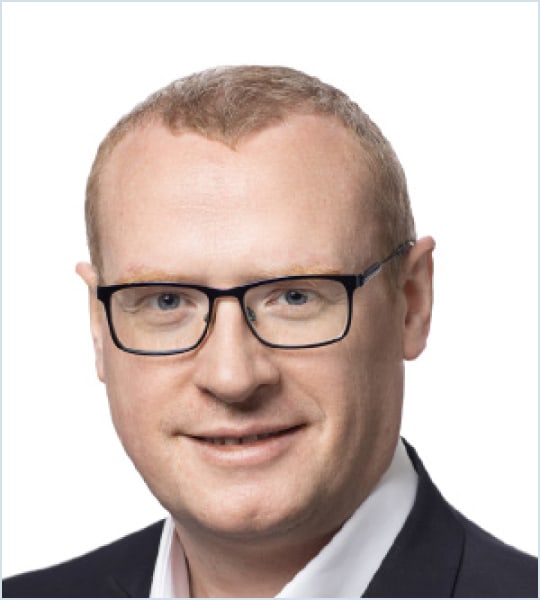 Mr. Sheedy was appointed to the position of President and CEO of Milestone Aviation in December 2019, following his appointment as Managing Director in February 2015. He has over 20 years of international financial services experience, including having previously led the underwriting and portfolio management function at Milestone Aviation and also having overall risk responsibility for GE Engine Leasing and GECAS’ Cargo business. Prior to joining Milestone, he spent the majority of his career working in commercial aircraft leasing, with a particular focus on Emerging Markets, covering the Middle East, Africa and Russia. He qualified as a Chartered Accountant with Deloitte in Ireland, where he spent 4 years in several roles including audit and assurance, corporate finance and corporate recovery, prior to joining GE in 2004. Mr. Sheedy obtained his Bachelor of Business Studies degree from University of Limerick and is a Fellow of the Institute of Chartered Accountants Ireland. 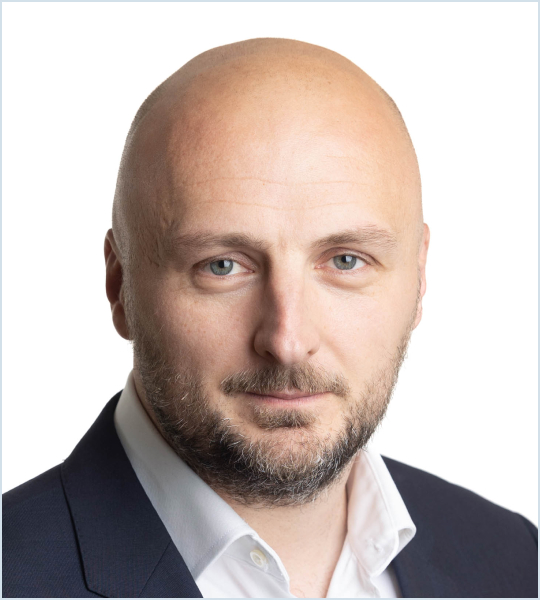 Mr. England was appointed to the position of Senior Vice President, Leasing Operations in 2016, following his appointment as Financial Controller in July 2011. He leads the Leasing Operations function with responsibility for deal structuring, pricing and aircraft allocation. He has 20 years’ experience in international financial services including 11 years in the helicopter industry. He trained as a Chartered Accountant with PricewaterhouseCoopers in Dublin, before spending 5 years in the banking industry. He holds a Bachelor’s degree in Commerce from University College Dublin and a Master’s degree in Accounting from University College, Dublin, and is a Fellow of the Institute of Chartered Accountants in Ireland. 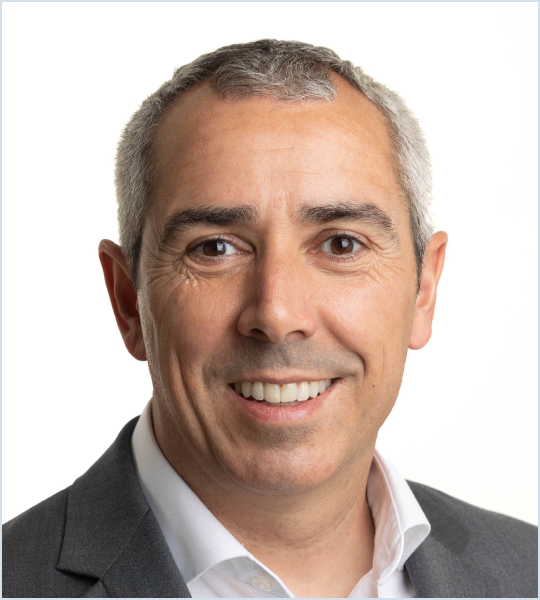 Mr. Hannan was appointed to the position of Senior Vice President, Technical Operations and Fleet Management in May 2019, following his appointment as Senior Vice President Technical Operations in September 2018. In his role he oversees new aircraft deliveries, fleet operations and transitions, and has technical oversight for the global fleet of over 330 Helicopters. Mr. Hannan has over 20 years of experience in the helicopter industry including senior roles with operators, distributors, lessors and MRO services providers. Prior to joining Milestone, he served as Vice President and General Manager of Precision Aviation Group (PAG) where he was responsible for the Canadian Division encompassing Fixed Wing and Helicopter Component Sales, Customer Support, Logistics and Operations. He was also a member of the PAG Group executive leadership team and the Transport Canada Accountable Executive. Mr. Hannan also led the Commercial and Customer Support Department at Heli-One Canada for four years, where his global team were responsible for all internal and external MRO support bids, PBH agreements, dynamic component work and pricing. A graduate of the University of Limerick, Kieran holds a Bachelor’s degree in Aeronautical Engineering and diplomas in Business Finance and Leadership from University College Dublin Michael Smurfit Graduate Business School. 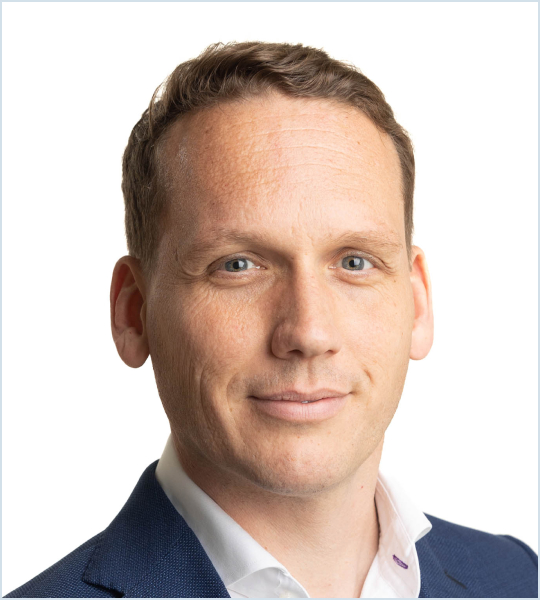 Mr. Moulin was appointed to the position of Head of Europe & Americas in May 2019, following his appointment as Vice President Commercial Europe in June 2015. He has over 15 years’ experience in the helicopter industry. In his role, he has responsibility for leading Milestone’s global commercial team as well as achieving growth targets, portfolio placements, budgets and customer service resolution, with a primary geographic focus on customers in Europe and the Americas regions. As Head of Europe & Americas, he is also responsible for Milestone’s fleet of Airbus and Leonardo Helicopters and manages relationships with OEM partners. He started his career with Airbus Helicopters in France, and from there moved to Airbus Helicopters in South East Asia where he was responsible for helicopter sales in the civilian markets of The Philippines and Indonesia. He then joined Bell Helicopter as Regional Sales Manager in Europe where he successfully introduced the B429 into the Western European market with major breakthroughs in France, Switzerland and the UK. He holds a Master’s degree in International Business from the Kedge Business School in France. 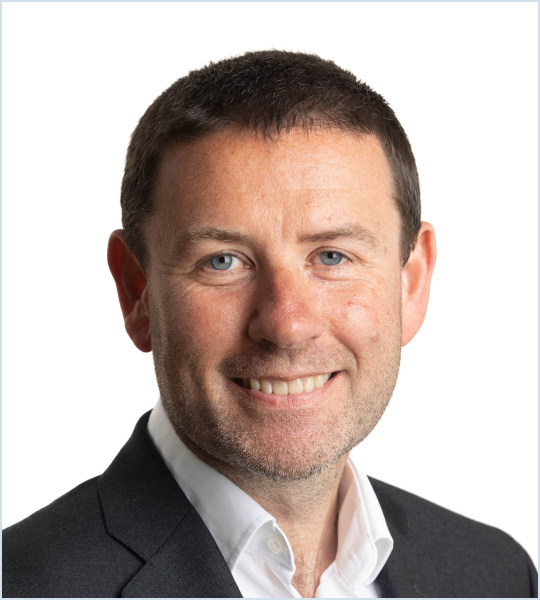 Mr. Seymour was appointed to the position of Senior Vice President, Director of Finance in May 2018, following his appointment as Senior Finance Manager in November 2013. He has 20 years of international financial services experience. Prior to joining Milestone Aviation, he filled a number of senior finance and commercial roles in banking and corporate finance, including Head of Consolidation Reporting for AIB Group. He has capital markets experience through his involvement in a dual track IPO / private sale process of Milestone Aviation, as well as multiple fund raisings including private placements, and bank / institutional debt. He trained as a Chartered Accountant with PricewaterhouseCoopers in Dublin and is a fellow of the Chartered Accountants Ireland (FCA) and, holds a Master’s degree in Accounting and a Bachelor’s degree in Commerce from University College Dublin Smurfit Graduate Business School. 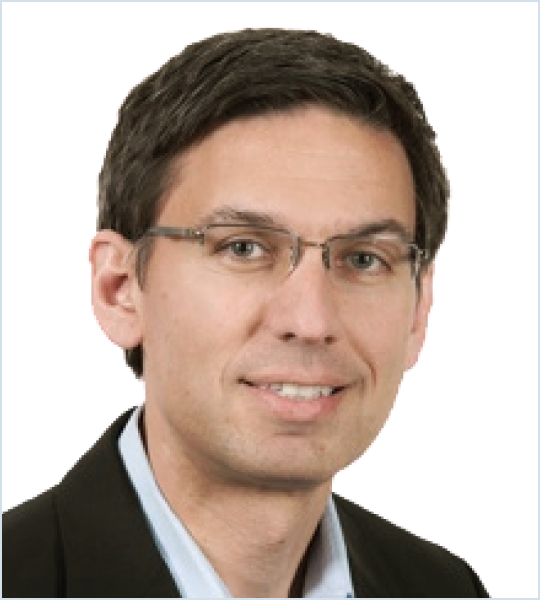 Mr. Work was appointed to the position of Senior Vice President and General Counsel in July 2015, following his appointment as Associate General Counsel in August 2012. He previously served as Deputy General Counsel of Milestone Aviation Group, assisting in the management of the legal affairs of the company and its subsidiaries. Prior to joining Milestone, he worked in private practice in New York at Sidley Austin LLP and Clifford Chance US LLP, where he focused on aircraft leasing and financing. He graduated with great distinction from McGill University Faculty of Law with a Bachelor of Laws degree (LL.B.) and also holds a B.A. from McGill University in political science. 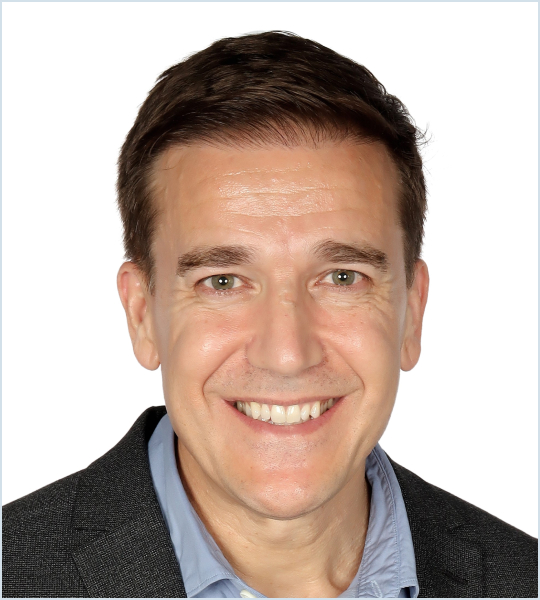 Mr. York was appointed to the position of Head of Emerging Markets in May 2019, following his appointment as Vice President Commercial - Turkey, India, Middle East & Africa in June 2015. In this role, he has responsibility for jointly leading the Milestone’s global Commercial team as well as driving, developing and managing the Company’s overall Commercial strategy, global business development, initiatives, origination and growth. He has 30 years of industry experience in military, business, entrepreneurial & commercial leadership roles in Australia and Internationally. He graduated as a military officer with a Bachelor of Science degree from the Australian Defence Force Academy, he then went on to serve as a military leader, Helicopter pilot and Fighter pilot, flying and instructing on the F/A-18 Hornet, including three years serving on exchange with the US Navy. Mr. York graduated with an MBA (with distinction) from the University of Newcastle, and holds an Advanced Diploma in Personnel and Operations Management, as well as an Advanced Diploma of Government (Management).